It’s quite curious (and somehow quintessentially Galapagos) that of all the bizarre, unique creatures on the archipelago, one of the least “curious”—the mockingbird— would be the one that would send Darwin on his evolutionary spin to change scientific thought forever. It wasn’t the “antediluvian” land iguanas or the “monstrous” marine iguanas. It wasn’t even the Galapagos giant tortoise… which did catch Darwin’s eye, but was never central to his overall conception of survival of the species. 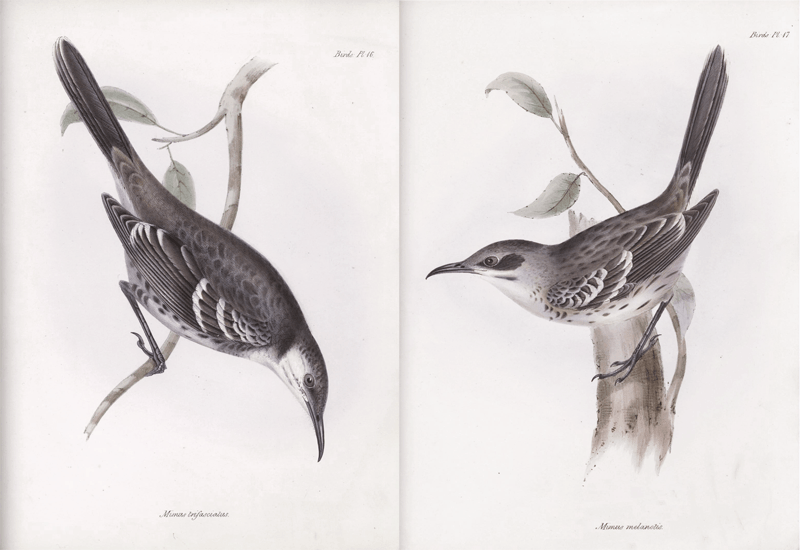 And contrary to popular myth, Darwin didn’t initially pay much attention to the birds that would eventually bear his name, Darwin’s finches. With their beaks shaped differently according to each species’ feeding habits, they are, today, a prime example of adaptive radiation — so central to evolutionary theory. But Darwin failed to even label his collections of these birds correctly while in the islands.

¿What was it about the mockingbird?

The differences between mockingbirds on mainland South America and the Galapagos Islands are not obvious, to the untrained eye. But Darwin was, above all else, an impressive observer. When he spotted one particular mockingbird on Floreana Island, he duly noted specific differences, and although the bird was superficially similar, particular markings (a darker chest patch, browner plumage, etc.) caused Darwin to jot them down in his journal. In Darwin’s mind, these markings were hints of something special. How could a species show these differences? Isn’t it the same bird? Could the fact that these mockingbirds were isolated in the middle of the Pacific Ocean cause the plumage to change? “Such facts,” he famously wrote, “would thus undermine the stability of Species.” 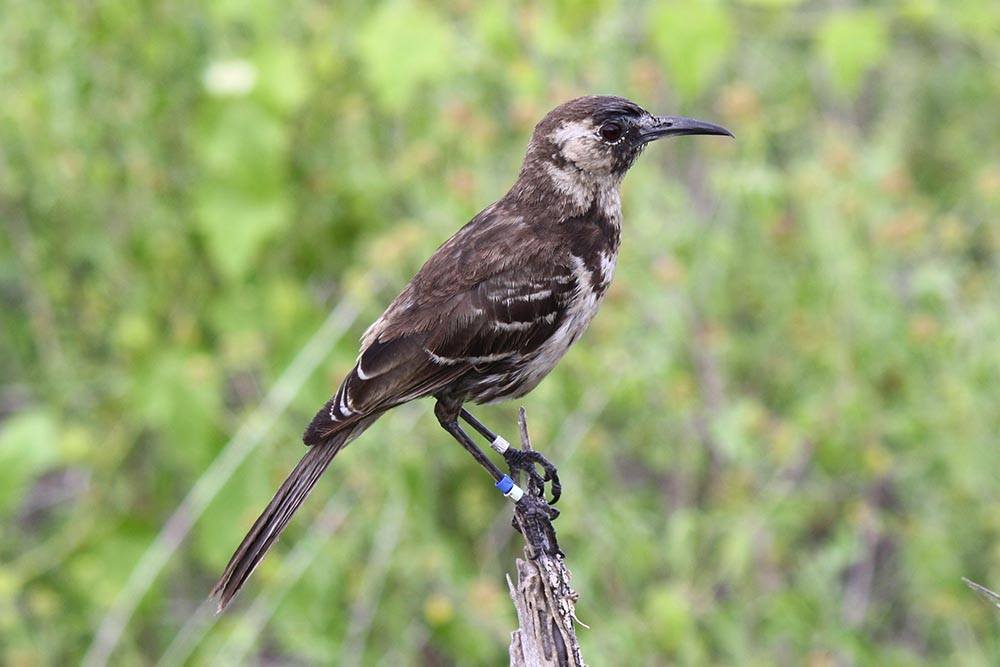 Darwin also noticed differences between the mockingbirds on the different islands he visited, which further accentuated, in his mind, the power of isolation. And that is how Galapagos mockingbirds came to become exemplars of evolutionary theory.

Today, mockingbirds in Galapagos have evolved into (at least) four distinct species. They are all considered threatened, but the Floreana Mockingbird is in such critical status that its population is about 150 individuals, found only on a tiny islet located just off the island of Floreana.

The most charismatic Galapagos mockingbird by far is that of Española. On this island, the differences in plumage and its longer bill combine with a clear uniqueness in personality. Española mockingbirds are very audacious, almost aggressive in their curiosity. They will try to snatch goodies from the backpacks of unsuspecting tourists and will hone in on water bottles in the blink of an eye. When you disembark at Gardner Bay, for example, the mockingbirds are the first species to greet you, flitting around your feet and even perching on your shoulder or head. They certainly make any Galapagos tour visit to the island of Española memorable. 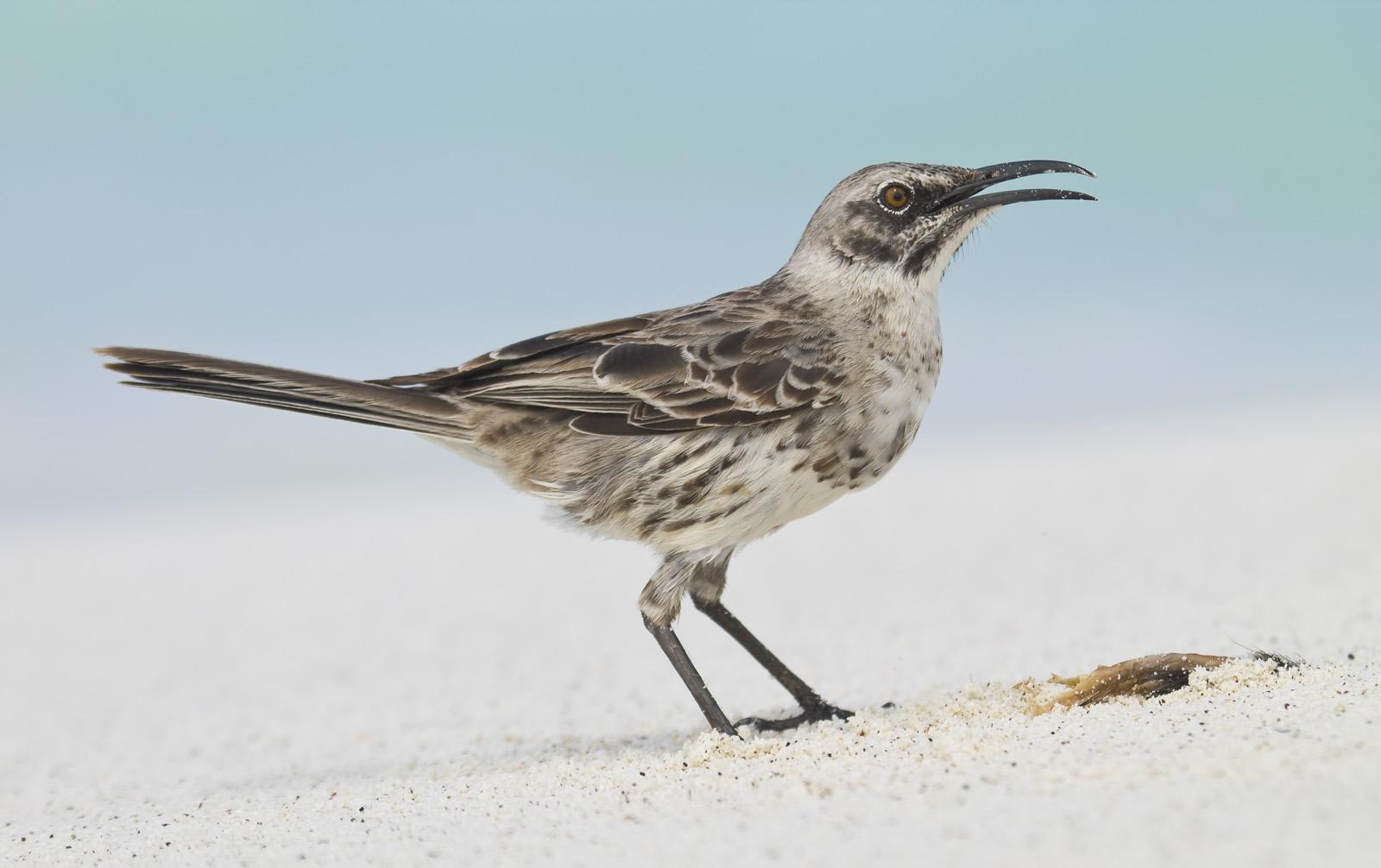 The Galapagos Mockingbird (which confusingly is its own species, separate from the Española and the Floreana mockingbirds) is interesting because separate populations inhabit a number of the westernmost islands, and yet it is still considered a single species no matter which island it is found on. Some ornithologists feel the “Galapagos Mockingbird” on the very isolated Genovesa Island (in the archipelago’s northeastern corner) could actually be a species in its own right. 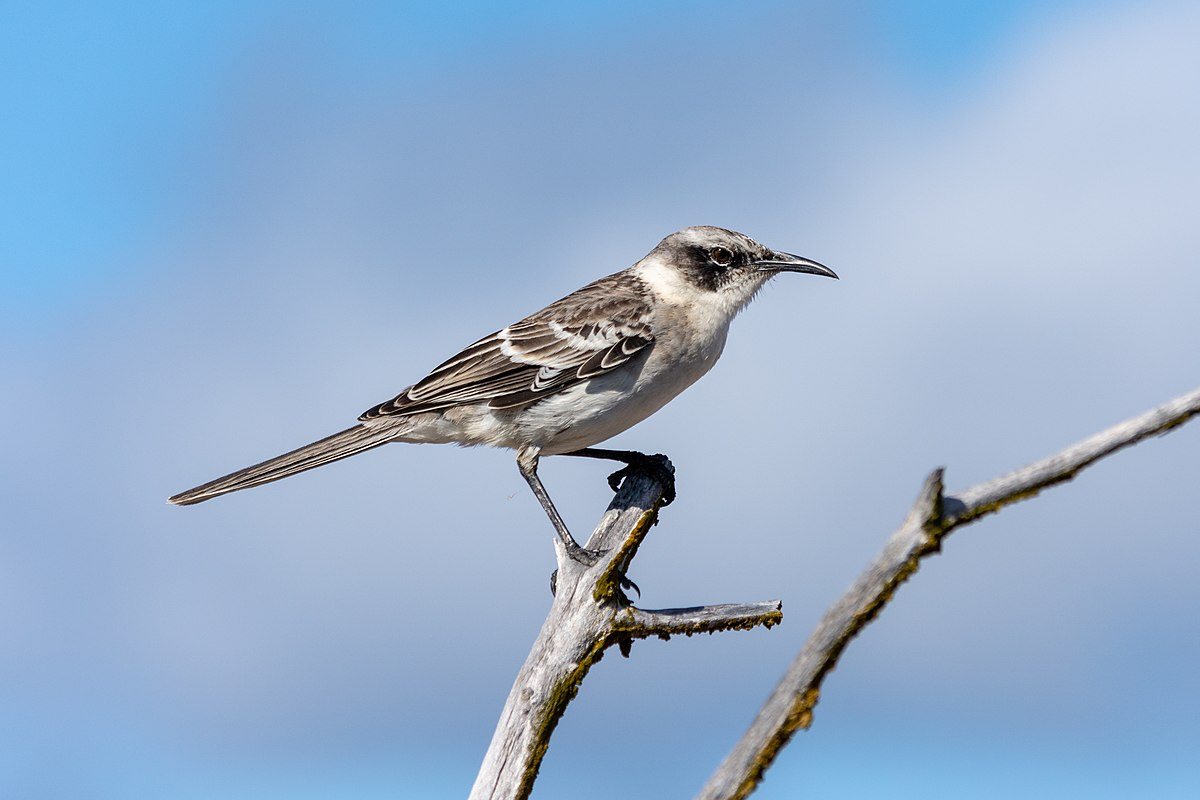 Establishing speciation is complex. But scientists, for now at least, are convinced that the last species, the San Cristóbal Mockingbird, is endemic to that particular island. It may look a lot like the Galapagos Mockingbird, but it’s not the same… 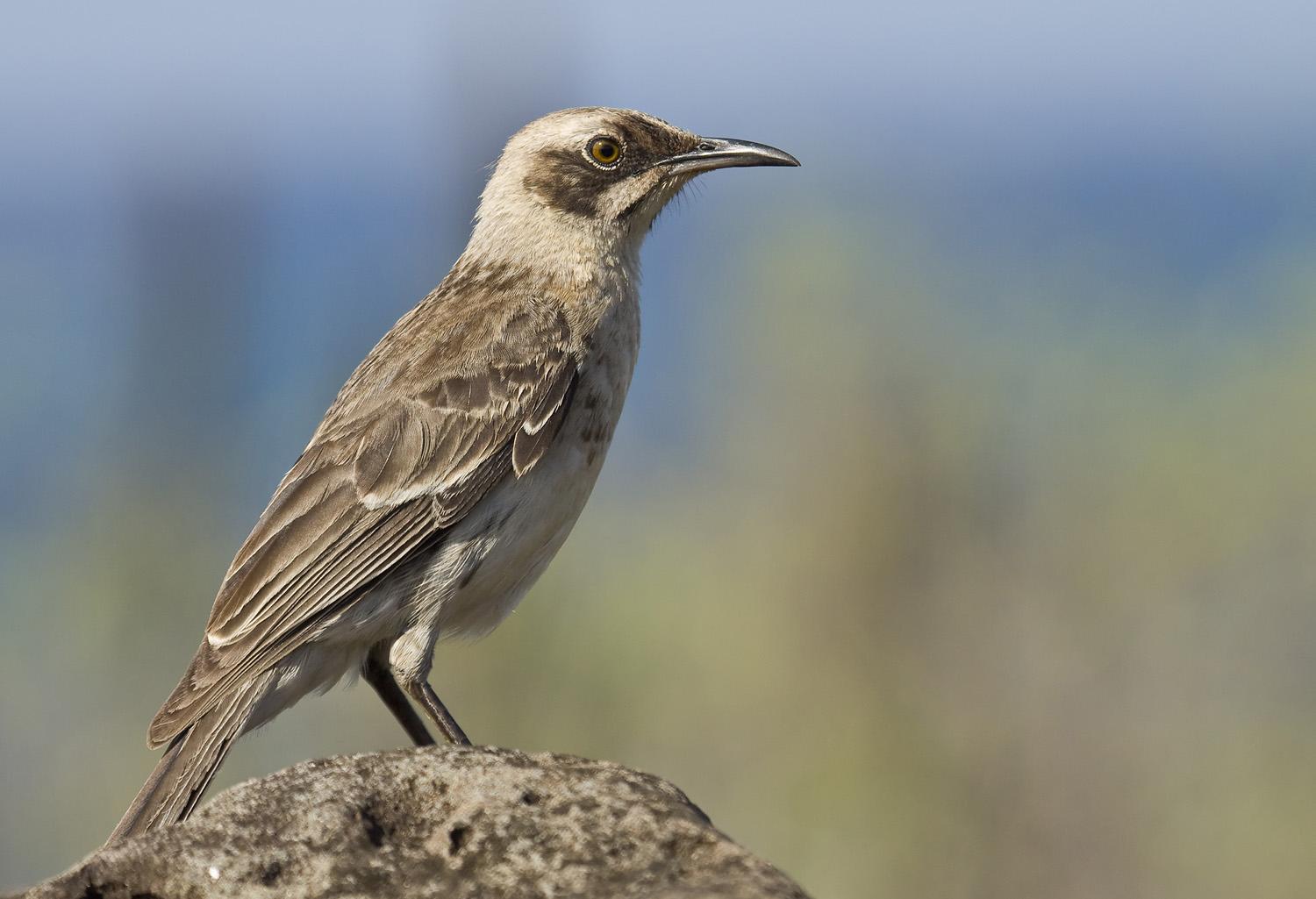 Controversy surrounding new species, usually sparked by new research findings, are part and parcel of biology in the Galapagos. Darwin could never have imagined his brief visit to the archipelago would turn out to be so significant, both for science and for the humble Galapagos Mockingbird, nor that arguments about the species would continue into the 21st century.